We’re pleased to announce the release of Zorin OS 15 Education. It pairs the latest and greatest software with educational apps that make learning better and more impactful at preschool, primary, secondary and tertiary levels. It helps prepare students with the skills they need to understand the world of today and build their world of tomorrow.

This new release of Zorin OS Education takes advantage of the new features and enhancements in Zorin OS 15, our most advanced operating system ever. These include a faster and improved desktop environment, new and dynamic theming which changes throughout the day with Zorin Auto Theme and Night Light, a Touch layout for tablets, convertible laptops and smart whiteboards, and support for Flatpak apps to name a few. Improved hardware support also ensures that you’re getting the best experience on computers old and new. You can find more information about what’s new in Zorin OS 15 here.

We’ve also included a plethora of new and updated educational apps and games beyond what’s been included in previous versions of Zorin OS Education.

The new Veyon app gives teachers visibility into what every student is doing on their computers in class. Staff can even take control of students’ computers when they need help or broadcast their screen to their students, remotely and wirelessly.

Childsplay and eduActiv8 include new educational games for pre-schoolers and primary school students.

Musescore is an app for writing sheet music. It lets students express their creative talent and learn more about music.

Scratch 3 has now been included to give students an easy, and friendly environment to learn how to code. Zorin OS 15 Education is the first Linux distribution to feature Scratch 3 out of the box, which features a fresh new interface and better functionality than ever before. 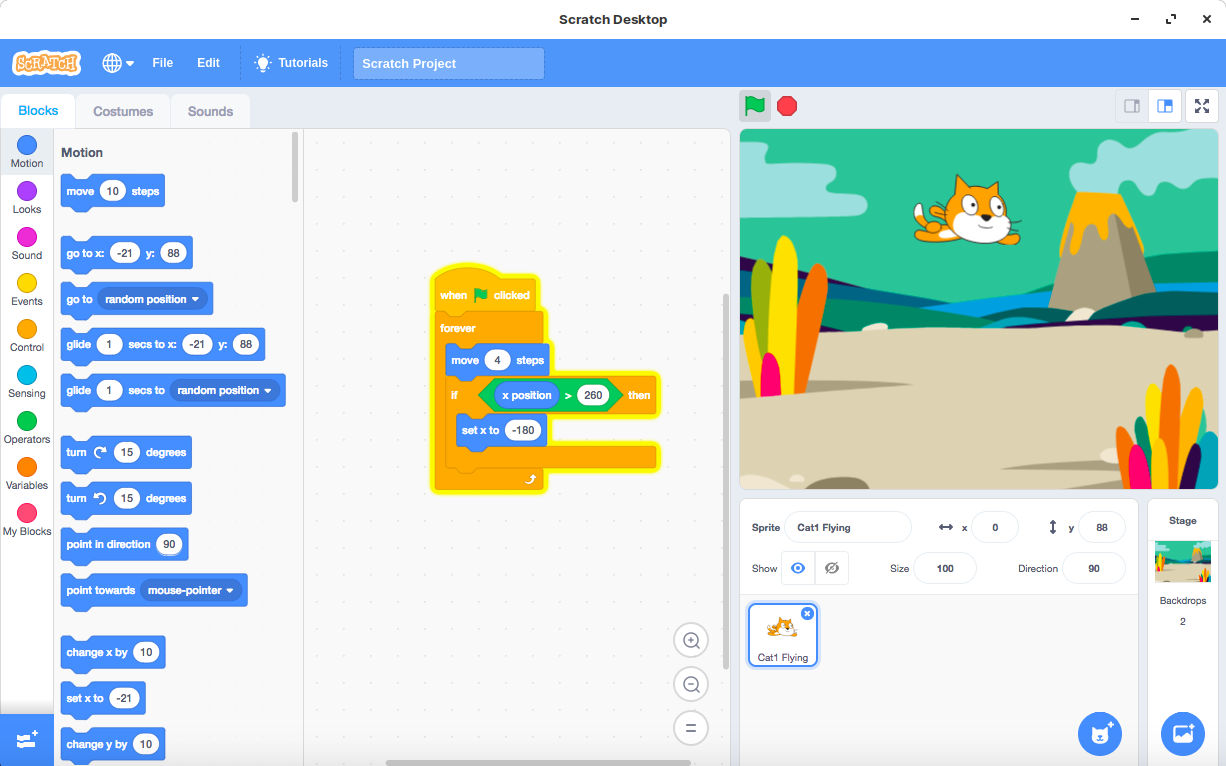 You can download for free or learn more about Zorin OS 15 Education on the Download page linked below.

We are currently working on the Zorin OS 15 Lite and Education Lite editions, which we’re on track to release later this year. To be the first to find out more about these upcoming releases, you can sign up to the Zorin Newsletter here.