We’re excited to announce the release of the Zorin OS 15 Lite, our lightweight operating system for old and low-spec computers.

With Zorin OS 15 Lite, we’ve condensed the full Zorin OS experience into a streamlined operating system, designed to run fast on computers as old as 15 years. With version 15, we’ve gone the extra mile to make the XFCE 4.14-based desktop feel familiar and user-friendly to new users, especially those moving away from Windows 7 leading up to the end of its support in January 2020. By pairing the most advanced and efficient software with a user-friendly experience, we’ve made it possible for anyone to extend the lifespan of their computers for years to come. 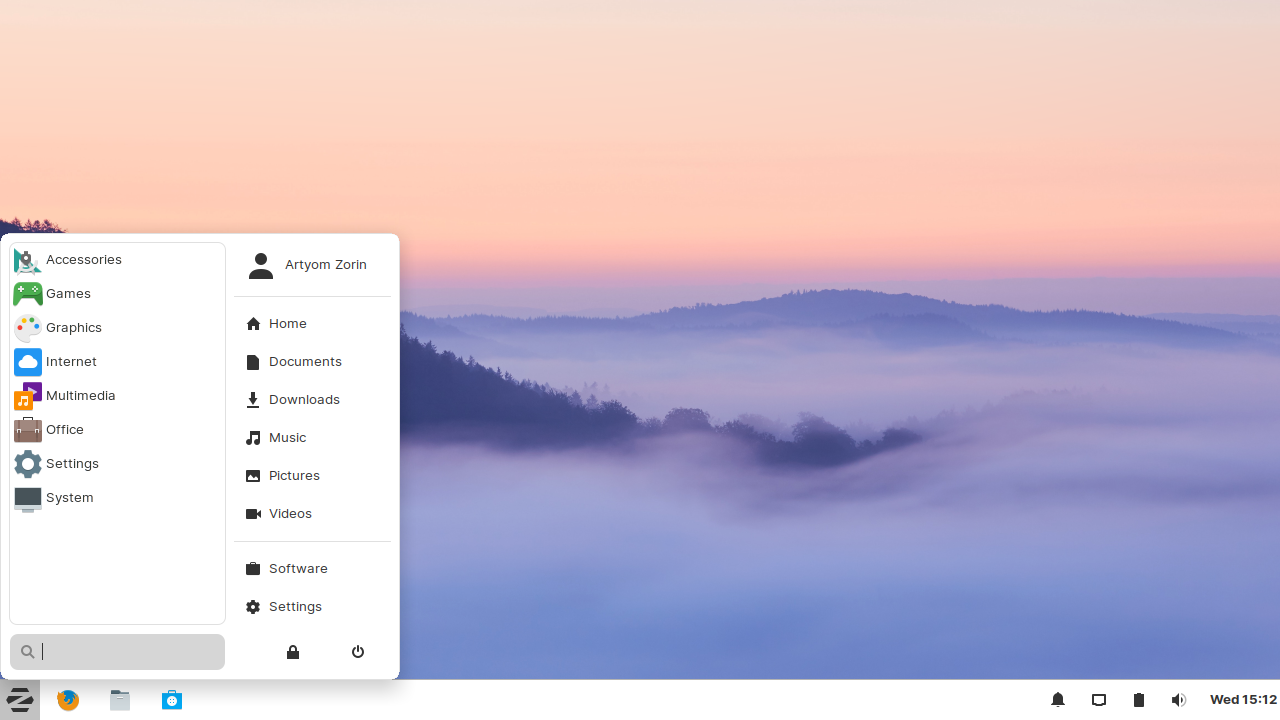 We’ve refreshed and refined the look and feel of the Zorin OS Lite desktop with a new, more welcoming desktop theme. It’s been designed with clarity and simplicity in mind, minimizing the visual load of the interface so the content takes center stage. New animations make the user experience more delightful and make the desktop feel more fluid. The new desktop theme is available in 6 color variants and in Light & Dark modes, which can be set from the Zorin Appearance app. 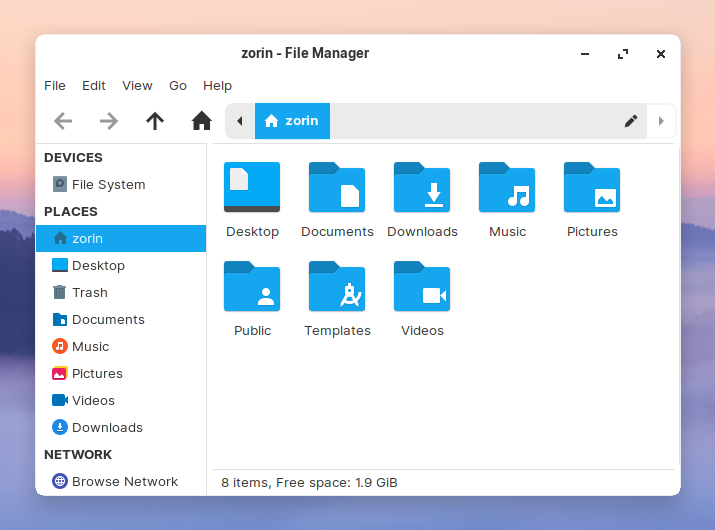 Adapts throughout the day

We’ve designed the desktop to better adapt to the environment around you, so using Zorin OS is more comfortable throughout the day.

Zorin Auto Theme is a new feature that automatically switches the desktop theme into Dark mode at sunset and back to light mode after sunrise. You can enable Zorin Auto Theme by opening the Zorin Appearance app and clicking the middle “Background” option in the newly-redesigned Zorin theme switcher. 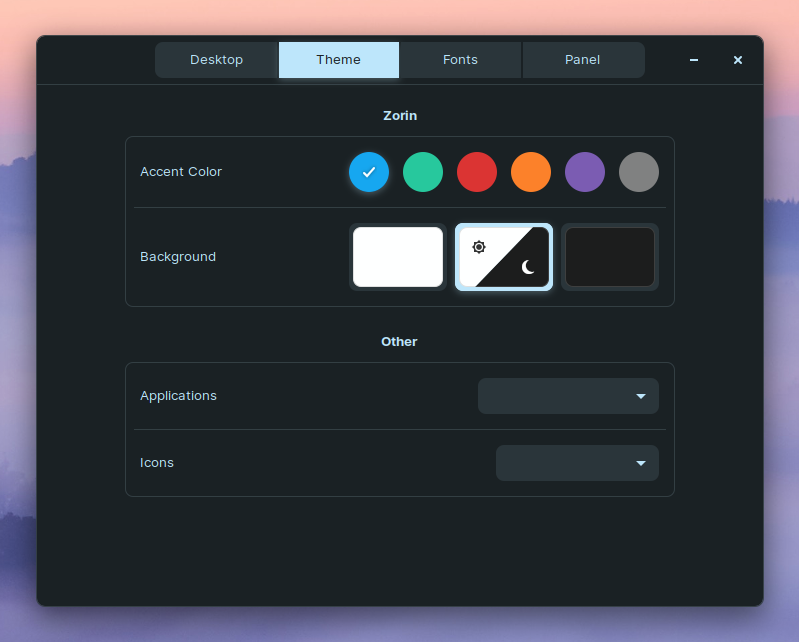 The future of Linux apps

Flatpak support is now built into the operating system out of the box. You can add Flatpak repositories such as Flathub to your system and install apps graphically using the updated Software app. Paired with Snap support which was added in Zorin OS 12, this new release is ready for the future of Linux apps with support for all of the major containerized package formats on Linux. 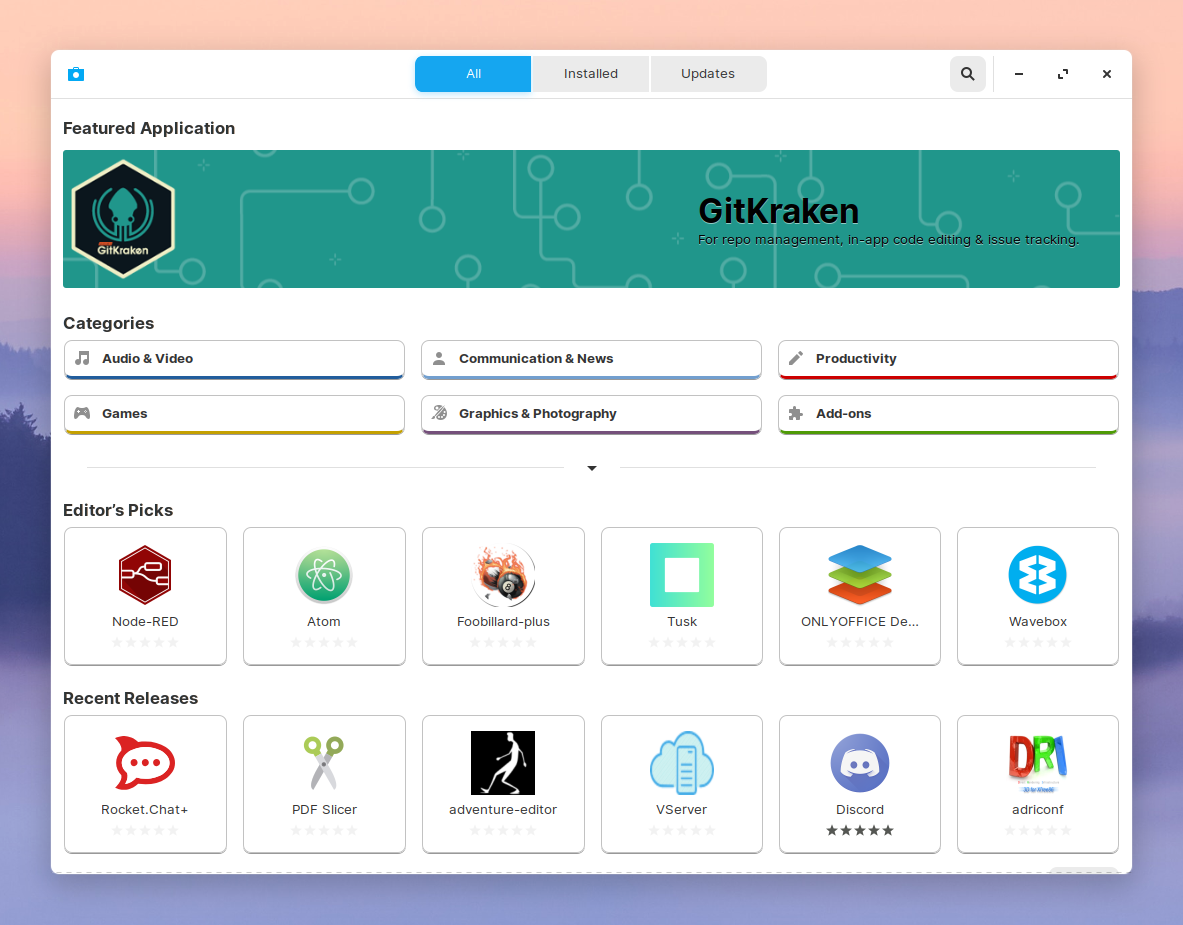 Notifications Indicator & Do not disturb mode

As we receive more emails, chat messages and notifications throughout the day, it’s becoming more difficult to focus deeply on the work that matters. Zorin OS 15 Lite introduces a new Notifications Indicator with a “Do not disturb” toggle to silence notifications, so you can keep track of what’s new and focus easier.

Many of the built-in system apps have seen extensive improvements both visually and under the hood. Zorin OS 15 Lite is powered by Linux Kernel version 5.0, which now works with even more hardware and introduces performance enhancements and security improvements.

As Zorin OS 15 Lite is based on Ubuntu 18.04 LTS, it will be supported with security updates until April 2023.

We believe Zorin OS 15 Lite represents the perfect blend of power, performance, and usability with the power to allow anyone to breathe new life into their old computers. We hope that you’ll enjoy using it!

How to get Zorin OS 15 Lite

Zorin OS 15 Lite and Education Lite are available to download immediately as 64-bit and 32-bit ISOs.

Everyone who purchases or has purchased Zorin OS 15 Ultimate now also has access to the Ultimate Lite edition. It includes the same additional Ultimate apps and games as well as the macOS and Gnome 2 desktop layouts in Zorin Appearance.