With over 900,000 downloads since its release nine months ago, Zorin OS 15 has been our biggest and most advanced release ever. 2 in every 3 of these downloads were coming from Windows and macOS, reflecting our mission to bring the power of Linux to people who’ve never had access to it before. None of this could be possible without the help of you – the community – who have spread the word and helped the project to grow. We would like to thank all of you for making this release as enormous as it has been!

Today we’re introducing Zorin OS 15.2. With this new release, we’ve focused on refining the foundation of Zorin OS: its core technologies and software stack. This allows us to provide you with an even faster, more secure, and powerful computing experience.

Many of the built-in system technologies have seen improvements for better security, compatibility, and performance. Zorin OS 15.2 is now powered by Linux Kernel version 5.3, which introduces new security patches, so you can have the peace of mind knowing that you’re using the most secure version of Zorin OS ever. In addition, support for even more hardware has been included, such as: 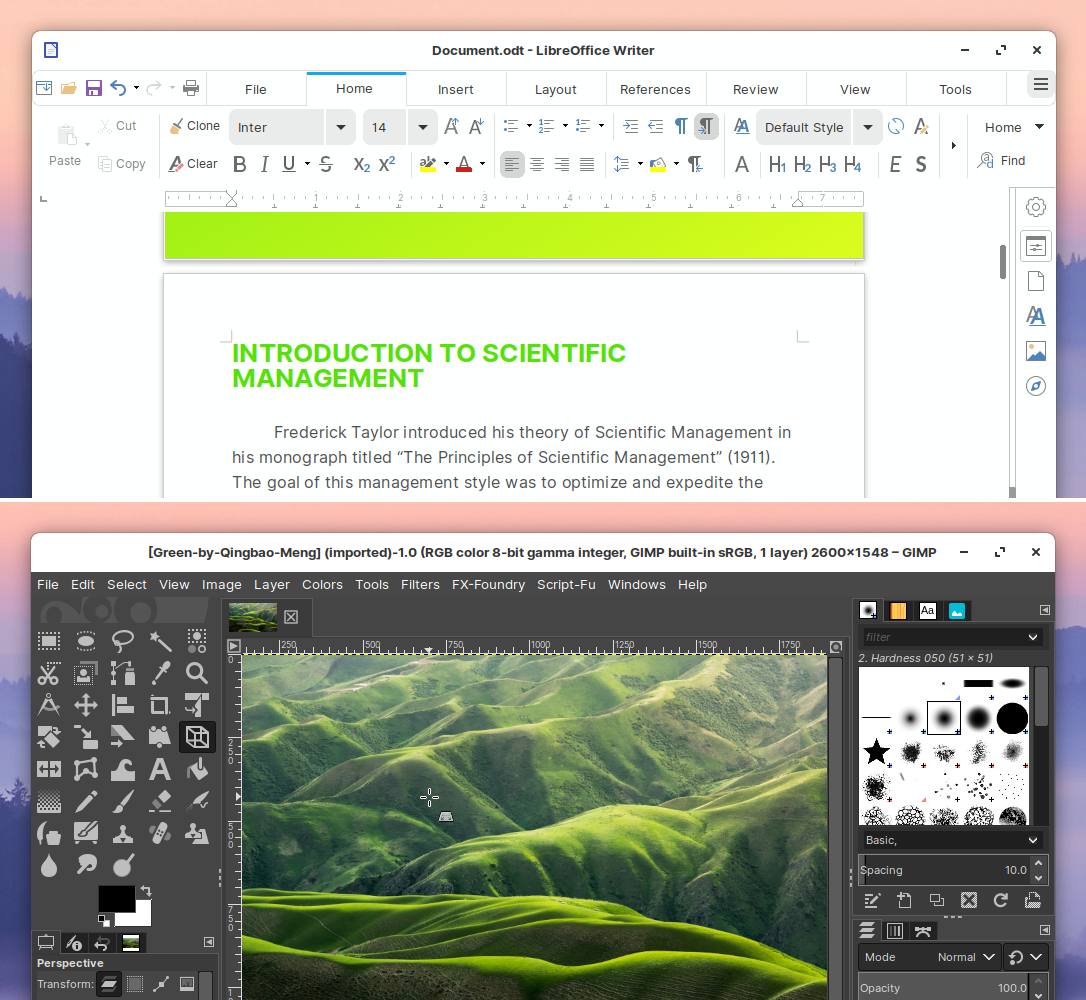 If you’re already running Zorin OS 15, you can update to Zorin OS 15.2 by installing the latest updates from the Software Updater today.

If you’ve purchased Zorin OS 15 Ultimate, you can download your copy of Zorin OS 15.2 Ultimate or Ultimate Lite from the download link in your original purchase email.